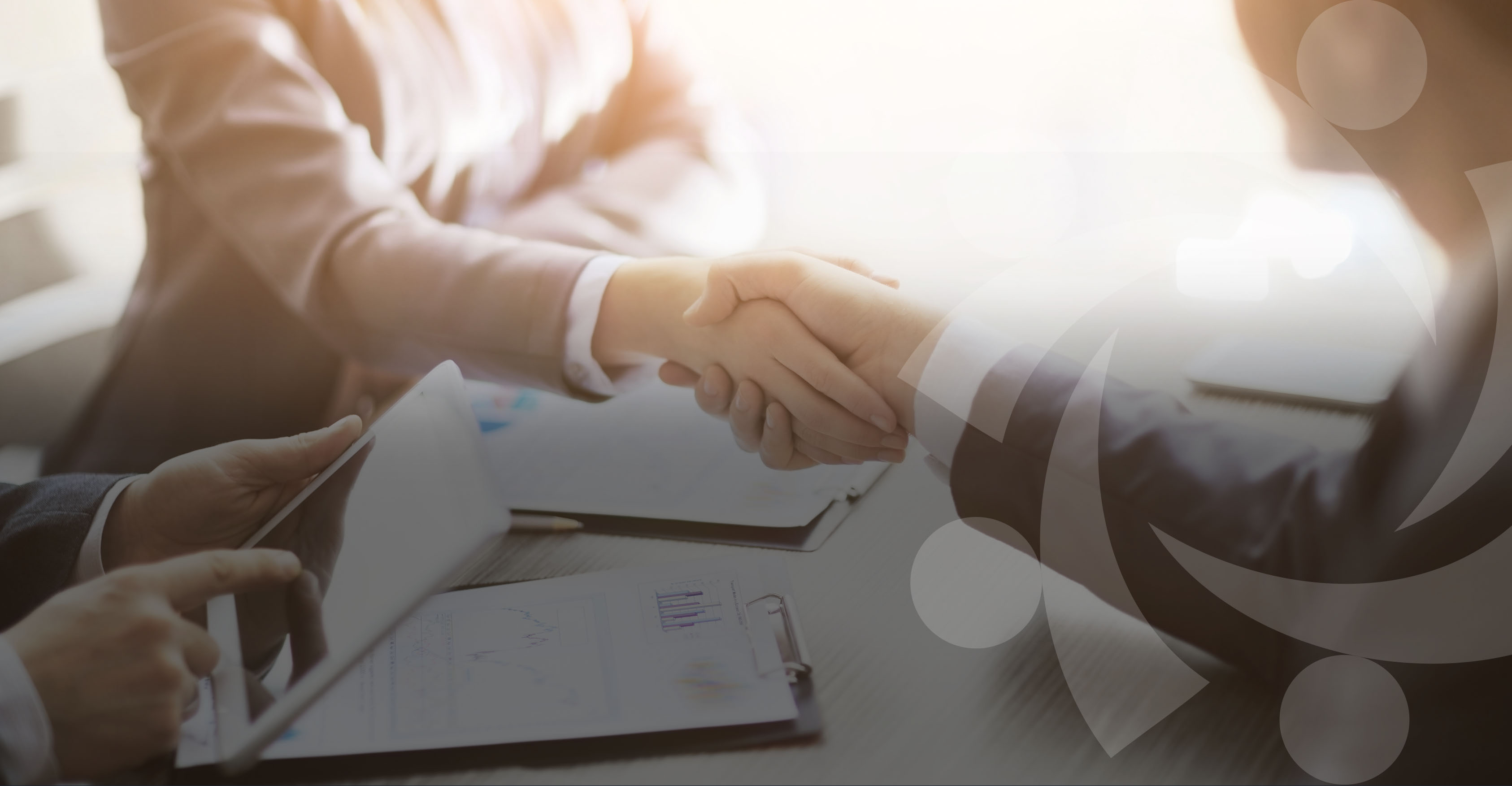 At AMBA, our mission is to serve associations that bring people together through membership. Our leadership is committed to making a difference and our team is proud of what they do. This is our culture, and it is reflected throughout our organization. 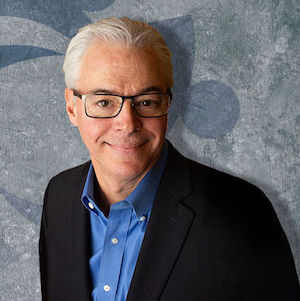 Dave Baumgardner serves as AMBA’s Executive Vice President | Technology & Integration. Dave joined AMBA in November 2018, bringing over 30 years of experience in the insurance and financial services industry, including various distribution, leadership, operations, and regional roles from Allstate, learning, and development at Bank of America, distribution operations, and as head of Claims Transformation at Horace Mann Insurance. Dave earned his MBA from the University of Illinois.

Wes joined AMBA in 2004 as a Benefits Representative. Wes quickly advanced from agent to District Manager and became a Regional Vice President. In 2019, Wes assumed the role of SVP, Field Strategy & Distribution, and in 2021, was promoted to Executive Vice President, Field Strategy & Distribution. Wes holds a BS in Business Management from Northwestern State University. 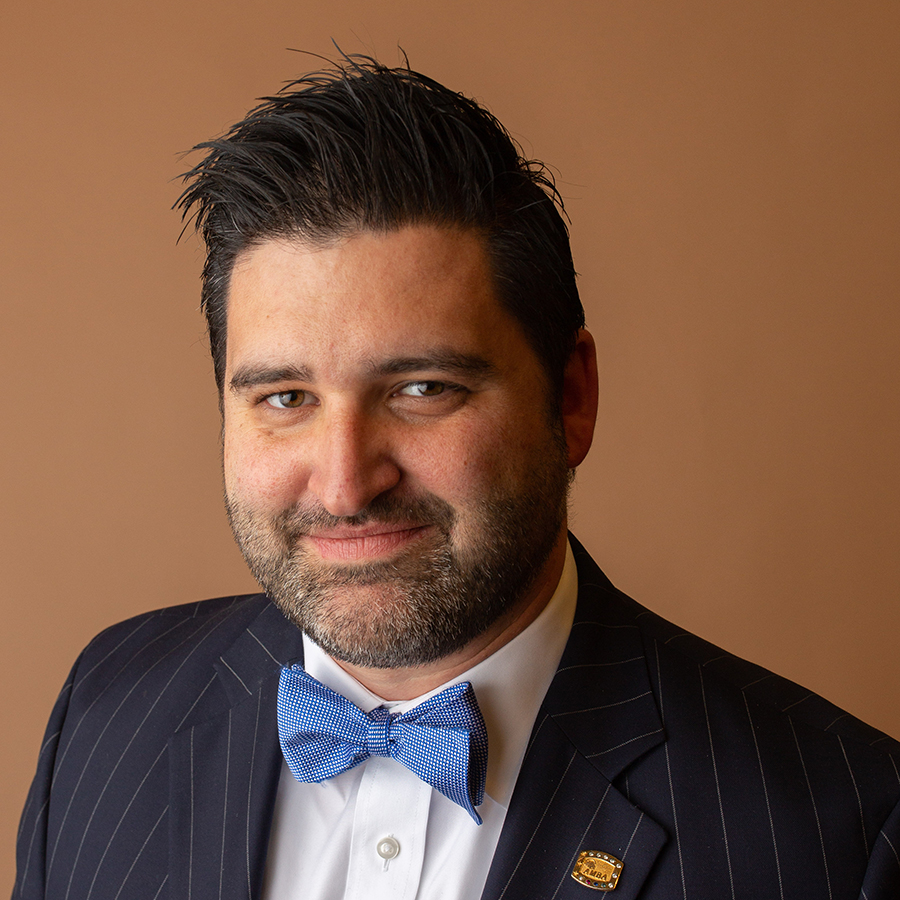 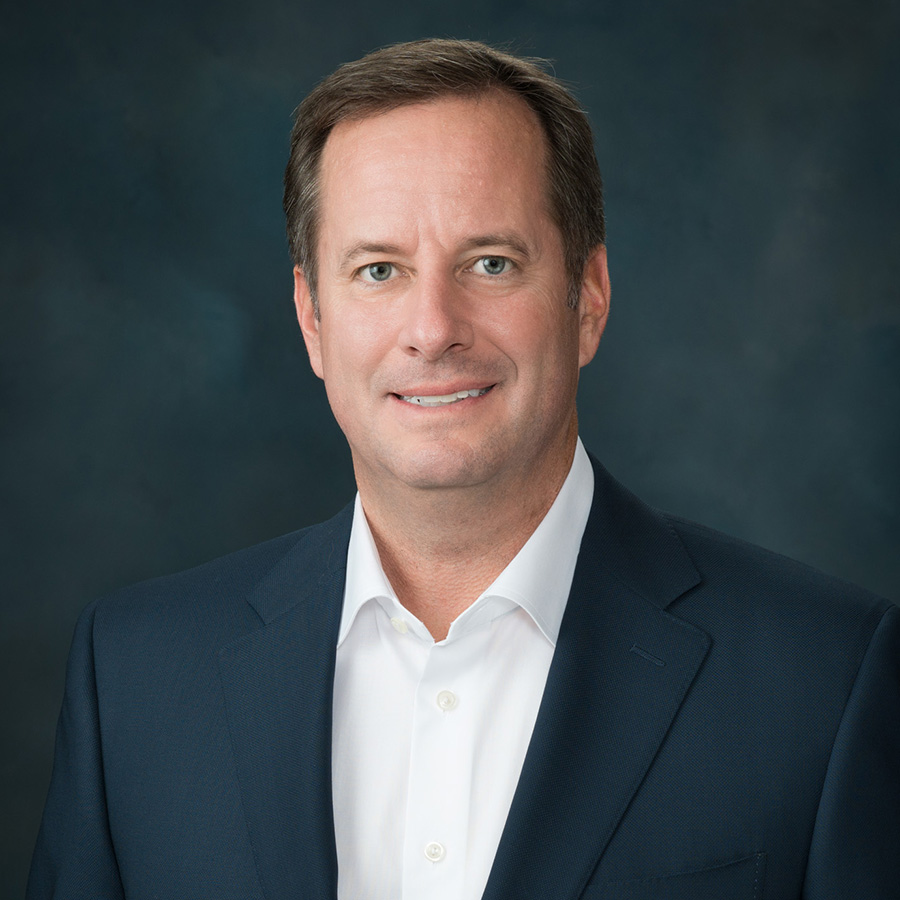 Before assuming leadership of AMBA, Steve served as Executive Vice President and Chief Marketing Officer at Horace Mann, a billion-dollar-plus publicly-traded insurance company. Prior to Horace Mann, he served as Agency Operations Executive for Bank of America, as Regional Distribution Leader for Allstate (where he led 960 agents and drove multimillion-dollar revenue growth in a 5-state sales region, and directed Office of Supervisory Jurisdiction for Allstate’s 950 agencies).

Early in his career, Steve served as an insurance agent for MetLife, where he was recognized as Rookie of the Year and as a Top Producer Award Winner throughout his tenure with the company. He also received the Pinnacle Award, recognizing his Top 5% performance in sales nationwide.

Gordon Chan is the Chief Financial Officer of Association Member Benefits Advisors (AMBA). He joined the company in May of 2017 to transform AMBA’s data analytic infrastructure and FP&A capabilities to support the strategic direction of the company with sound, fact-based business decisions.

Gordon is a proven Financial and Operations Leader in the Insurance and Banking / Financial Services industries with over 25 years of progressive experience and responsibilities transforming businesses through developing, implementing, and executing business strategies. Before joining AMBA, he worked for a boutique investment bank, Allstate, Bank of America, and Farmers Insurance. Gordon has a strong reputation for leading and developing teams, cultivating collaborative business relationships, driving continuous improvement processes, managing multiple projects, and leveraging analytics to optimize growth and profits.

Gordon attended the University of Washington, where he completed his undergraduate degree in business and graduated with honors from their MBA program. 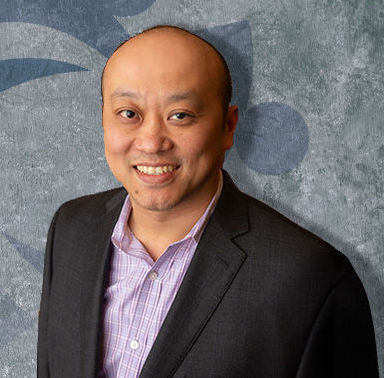 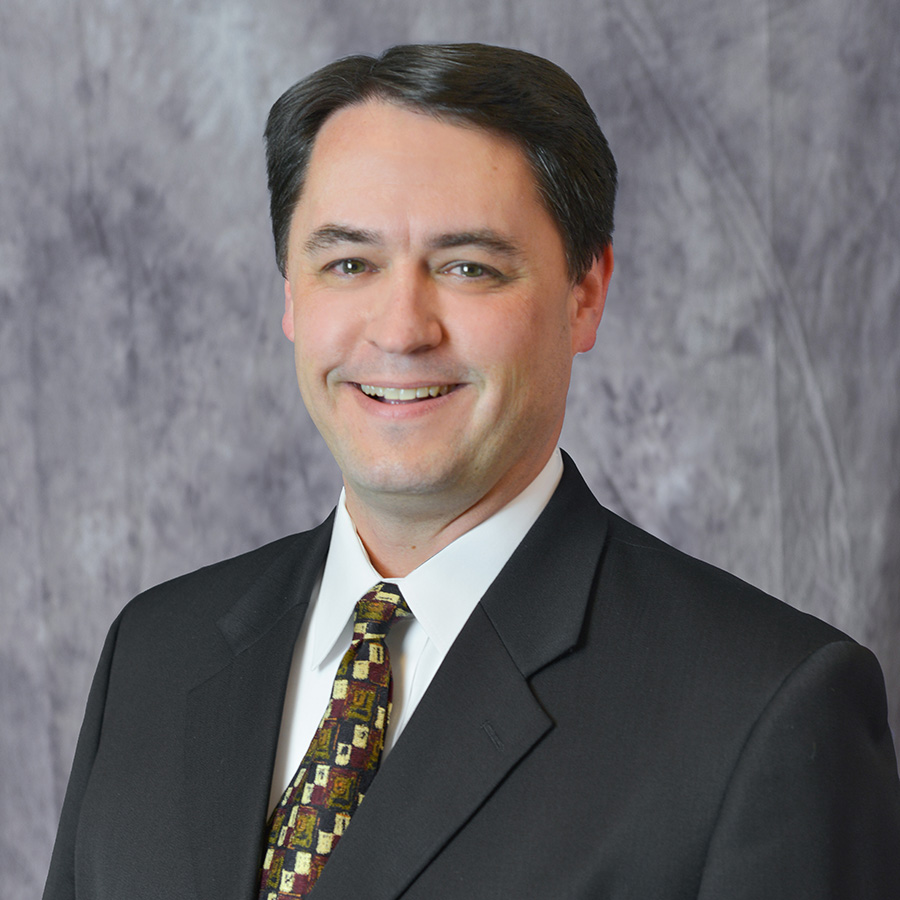 John Eagle joined AMBA in November 2005 to lead the financial and accounting functions of the company. He holds 26 years of Certified Public Accountant experience in public and private industry sectors, 20 of which have been in the insurance industry. John holds a BA in Accounting from Southwestern University.

Anita Gage is the Chief Transformation Officer of Association Member Benefits Advisors (AMBA). She joined the company in August of 2017.

Anita brings over 30 years of insurance industry experience across multiple states and Fortune 500 companies to the AMBA. Here, she has a track record of driving cultural change, being an authentic leader, and executing operational efficiency. She has vast experience with Project Office, operations, and sales, but in her current role, she has the opportunity to focus on her passion – employee engagement.

Anita received her Masters of Business Administration from the University of Phoenix. Anita is committed to being a lifelong learner who enjoys international travel to learn from and about other cultures. 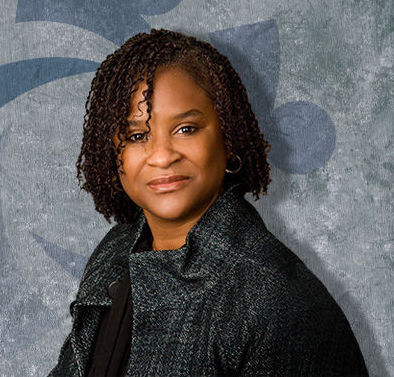 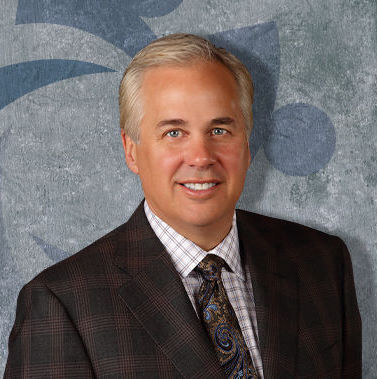 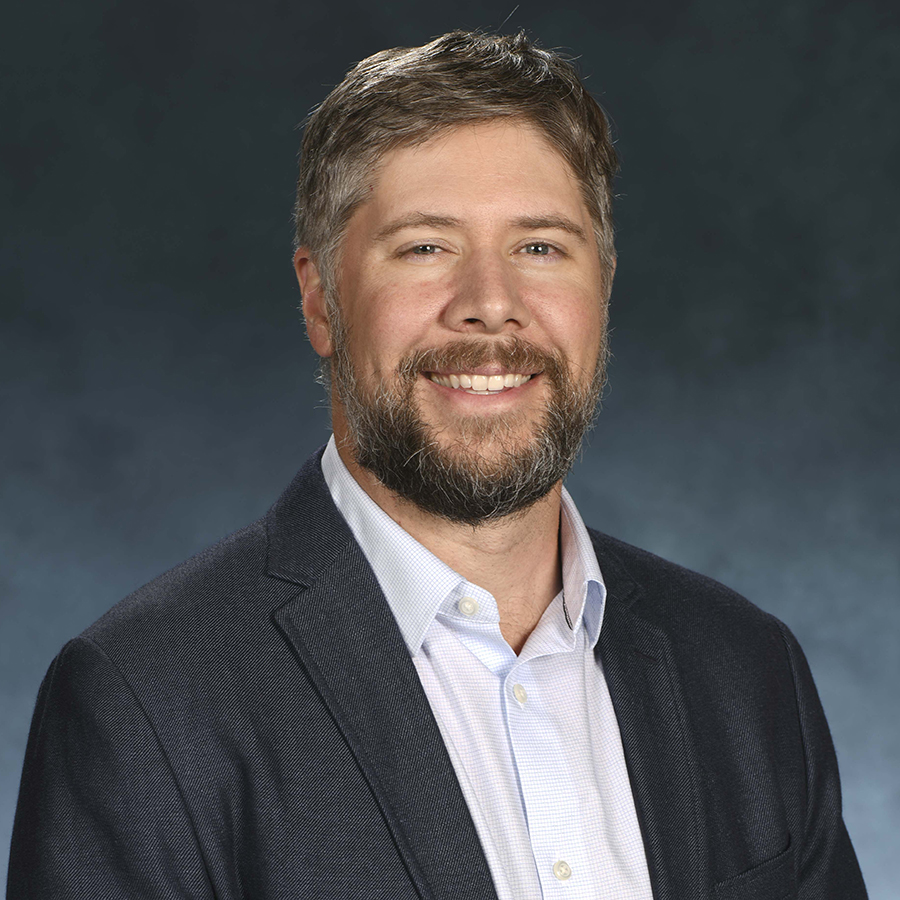 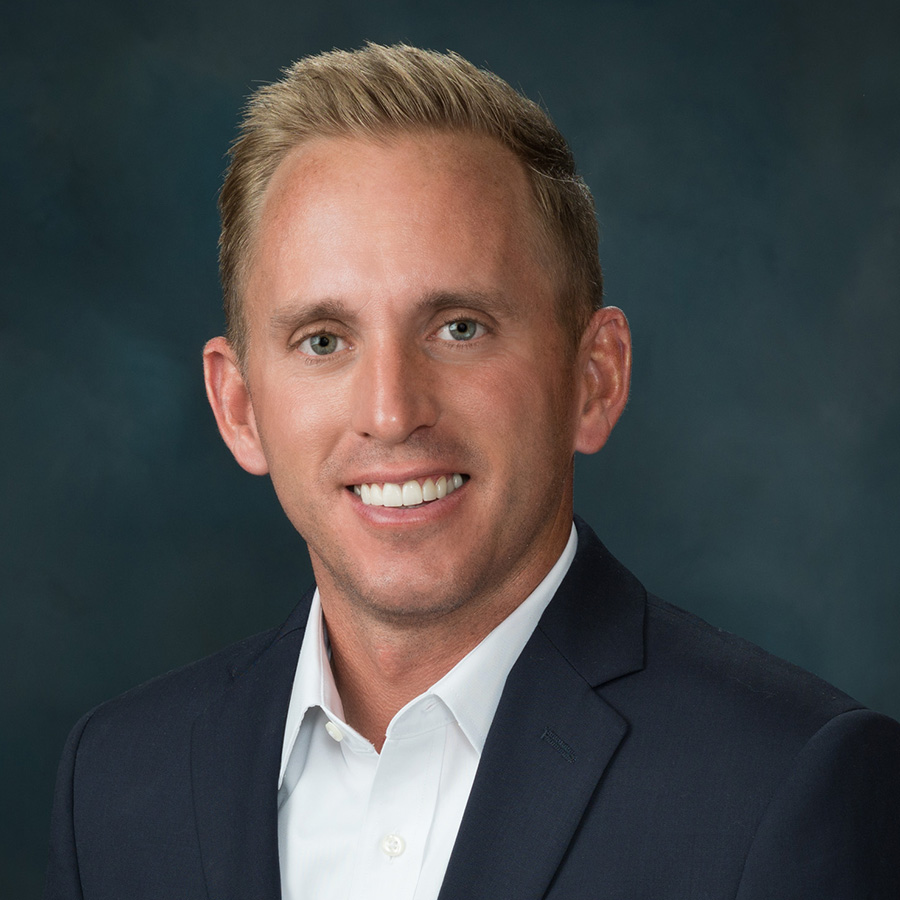 Nick Taylor is the President and Chief Operating Officer of Association Member Benefits Advisors (AMBA.) He joined the company in March of 2017.

Before joining AMBA, Mr. Taylor spent over 14 years in the insurance and financial services industry. His experience includes leading a variety of successful growth, strategic, sales, and marketing initiatives at Allstate, Bank of America, and Horace Mann Insurance. He has a proven track record of delivering profitable growth, driving operational excellence, and has an innovative approach to products and distribution.

AMBA uses cookies to provide more accurate information to our users. You may choose to opt-out of these cookies if you wish.